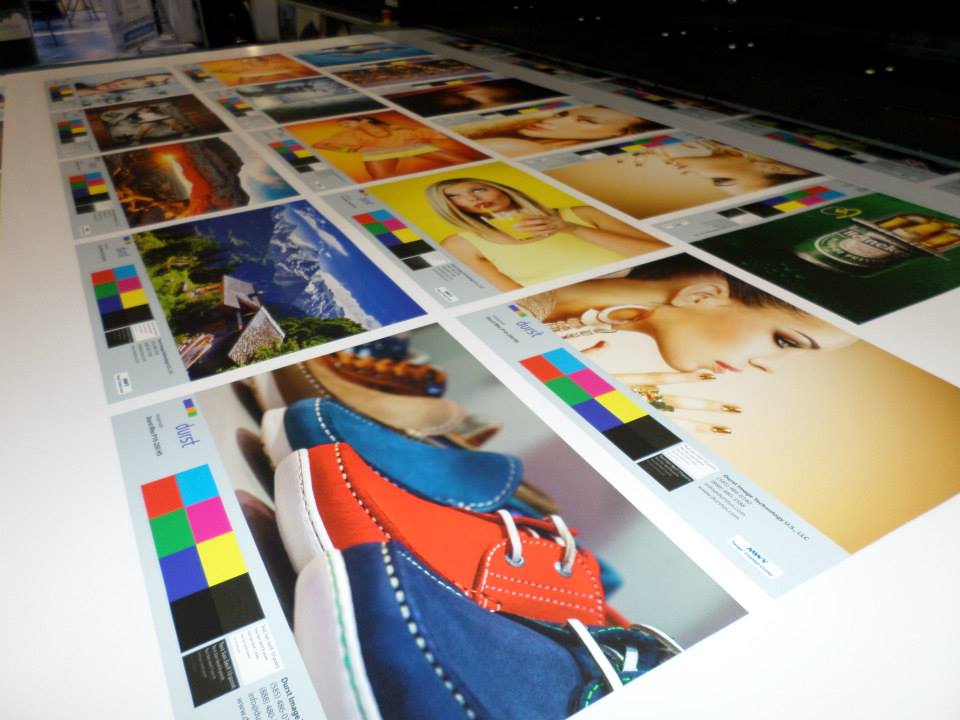 ISA International Sign Expo is coming up later this April in Las Vegas and is expected to capitalize on its 70+ year track record of bringing together the best and the brightest in graphics, applications, cutters, inks, equipment, and large-format printers. We got the inside line from our North American Sales Director, Larry D’Amico on what he thinks will be the key pieces of this year’s expo.

1. What trends in industrial printing do you expect to see?

2. Any idea what the expo “buzzword” will be?

3. What would you say attendees can expect to hear from the printing professionals?

4. What mindset does an attendee need to have in order to get the most out of ISA?

5. If anything, what do you think will be an industry “disruption” that will shake everyone to their core?

6. Anything in particular you’re looking forward to?

Let’s see what ISA has in store, and we’ll touch base with Larry on his return to get his feedback on the event and see if his predictions came true.

How Water-Based Ink Technology is changing the food industry