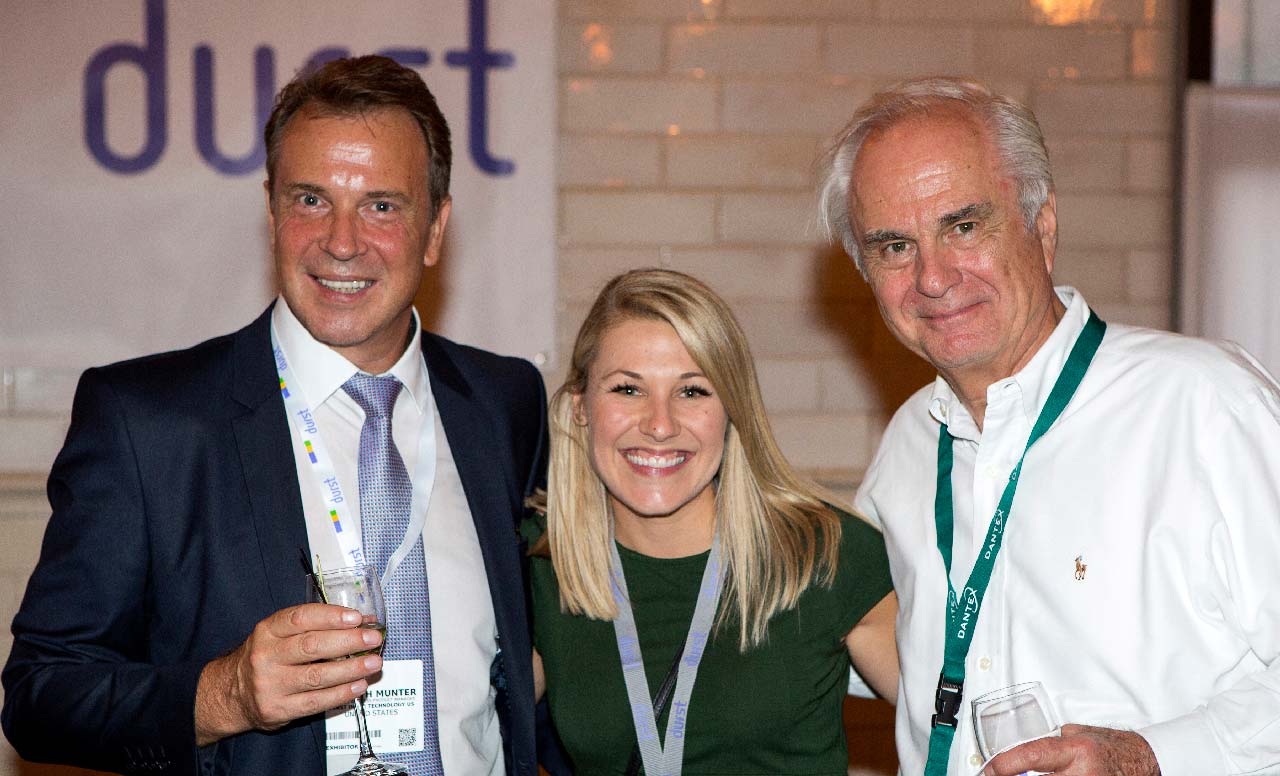 MPI/Labeltek recently added Durst UV inkjet to MPI’s technology lineup with an expanded Tau laser finishing system (LFS). Their installed 7-color system Tau 330 LFS with Durst Label Workflow, Variable Data, Dual Head Laser, Semi Rotary Die Cutting, and Sheeting capabilities are showing signs of great promise. According to General Manager Ron Nagy, “Digital is not new to MPI. We have several HP’s Indigos throughout our corporation; however our desire was to build an additional platform of digital and finishing technologies.” “After extensive research in the digital and finishing arena of new equipment, our focus was to pursue the unique characteristics of digital ink jet with laser finishing by several companies. The net result, based on the various strengths and innovation of several companies, became apparent that Durst presented the best scenario of all. In the final analysis, Durst provided the greatest value, functionality, support, and vision within the inkjet digital and laser market.”

The Tau 330 was installed in Wadsworth, Ohio in October 2015, and the laser finishing system followed in August, 2016. It appears this installation in the Wadsworth MPI facility was the first in the world with the inline combination of the Tau extended color digital print, two 400w lasers, die cutting and sheeting. Although this first pioneering installation had some challenges, MPI and its Wadsworth plant has begun to reap the numerous benefits it can bring to a fast pace, dynamic label market with constantly growing needs and demands.

MPI President Randy Kocher commented, “MPI is always researching and investing in new technologies. We were the North America BETA site for several pieces of equipment, and the first in North America with multiple pieces of production equipment. Being the first with this new Durst configuration fits nicely into our leading technology niche, and will complement our existing printing, and RFID capabilities.”

When asked about the decision to invest in this new technology, Mr. Nagy explains, “The challenge was not just about equipment and technology, but also having the right company, with the right personnel in the right place along with the right attitude to successfully carry out this new equipment and technology. One of the most commanding decisions in pursuing these technologies was the powerful synergies between the MPI and Durst organization in their respective strengths and visions.”
Overall, Ron Nagy says the Durst Tau LFS has been exemplary for short to medium runs, quick turns, color matching, color consistency, and the durability of inks. “The Durst Tau system expands the universe of what we can offer customers,” continues Nagy. “In addition to flexographic water based inks, flexographic UV and HP, we add another beneficial layer of benefits for the label market with the Durst Tau LFS. This diversification allows MPI to offer the label market unlimited options to achieve their objectives for performance and growth.”

About Durst
Durst Phototechnik AG is a leading manufacturer of professional digital imaging systems. The company has manufacturing facilities in Brixen, Italy, and Lienz, Austria, and has major offices in the U.S., France, United Kingdom, Germany, Spain, Mexico, Brazil and Singapore. Durst’s reputation for quality, precision, innovation and reliability spans more than 80 years.